Everything that drives me crazy about the first two episodes of this TV show. I watched it to episode 5, but these are all the notes I took. I couldn’t go on, it was too stupid. 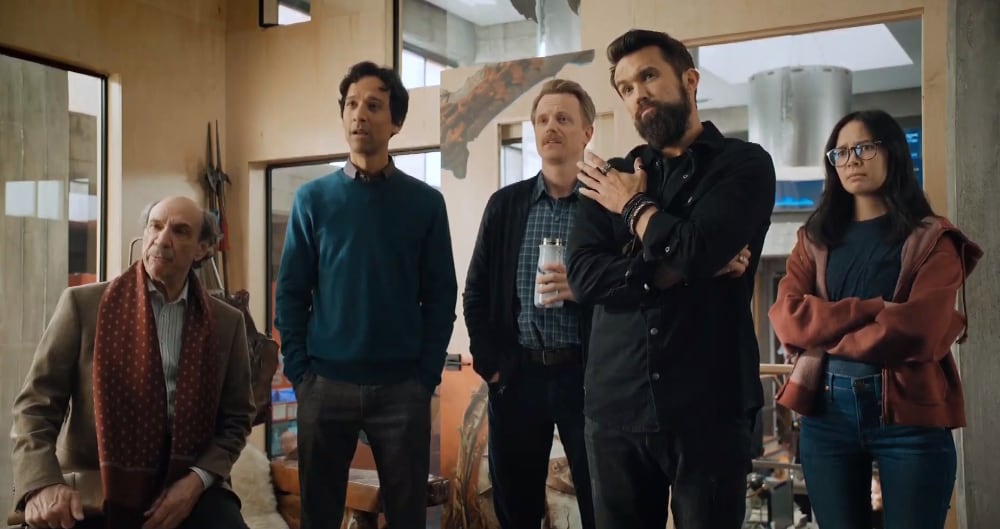