I’m not sure when I stopped caring about previews of video games. 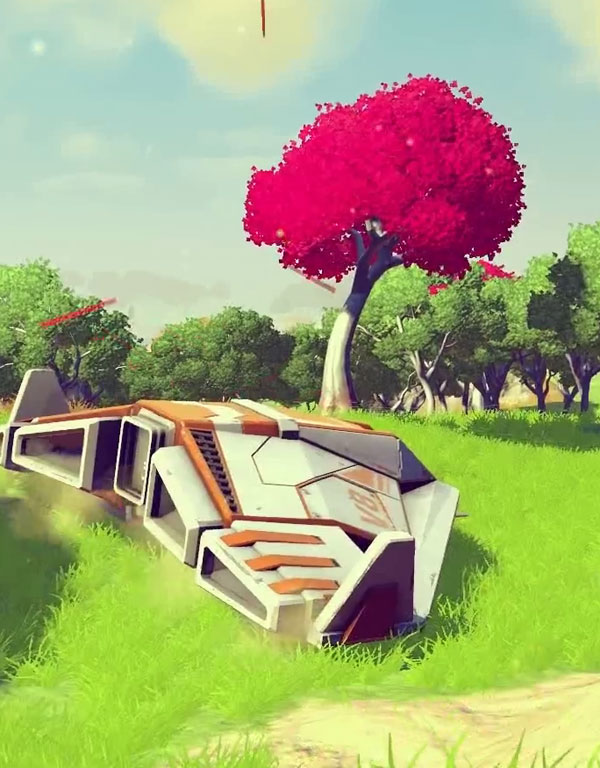 Elite: Dangerous is as close as you’ll ever get to being Han Solo.

I’ve been waiting for this game for years. Well, at least a year. My last post pining for its release was published exactly one year before the game’s launch. Perhaps I have more power than I thought (I credit Frontier: Elite II’s map hanging in my living room). 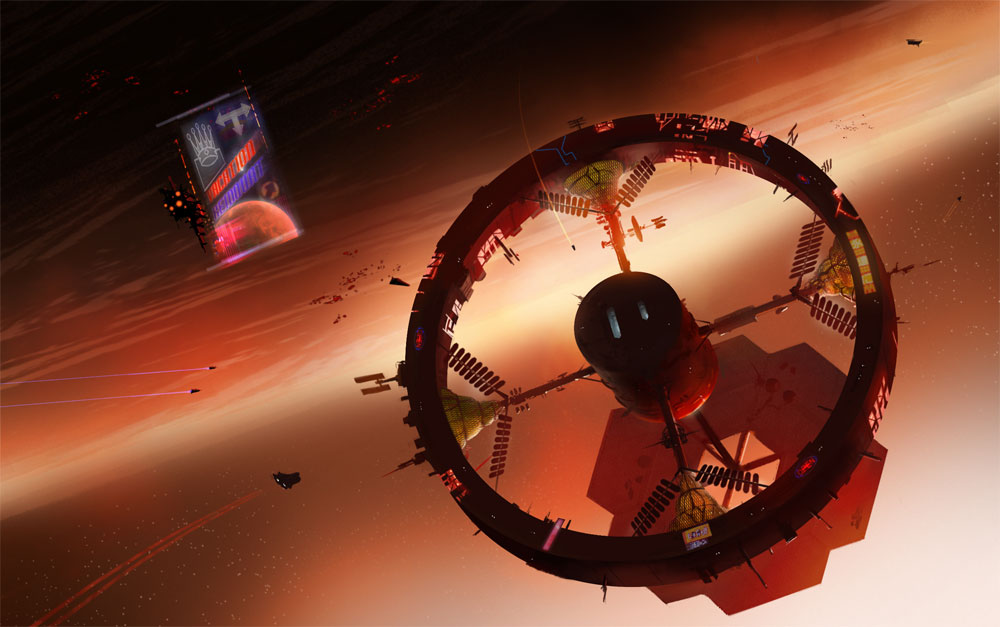 I’m totally out of these. I think. Continued from part two.

Video games, Archer quotes, and game design? I could make these up all day. Don’t miss part one. 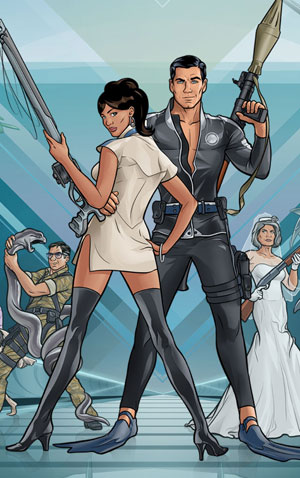 I’m addicted to Blizzard’s Hearthstone. Which is weird because I despise card games. Maybe not having to handle the physical cards is helpful? Or the simple-yet-complex strategy of the game itself? I’ve tried Magic the Gathering but it didn’t stick with me. I like how a game of Hearthstone can be over quickly so you’re not staring down two dozen cards in various orientations.

The other love of my life is Archer. While playing Hearthstone last night I wondered what the ISIS crew would make of this game. So here are some Archer-themed Hearthstone cards and effect ideas.

Games like Amnesia and Outlast don’t really scare me.

Which is not to say that they aren’t scary. Insane asylums and spooky mansions are great settings for horror games, but there’s something missing from these titles. First let’s talk about the core of a horror game. What makes a horror game different from a horror movie? 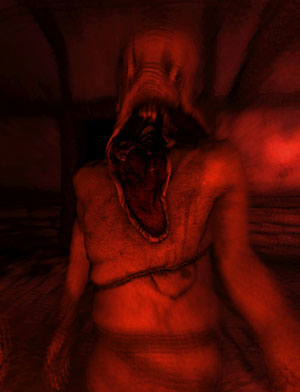 With respect, I think gaming has found its Andy Rooney. Ben Kuchera has been unleashed from the Penny Arcade Report to write scathing opinion articles for Polygon that sound like grammatically correct forum screeds. While I find myself agreeing with Ben on most counts, his latest volley against SimCity is slightly too much. Slightly.

Time for another retro review. This gushing praise of Final Fantasy XII was written on November 5, 2006.

I’m really overjoyed to be able to say that Final Fantasy XII is the best game I’ve played in a long time. Had I known exactly how good it was going to be before it came out I might have died from waiting. It is so good, in fact, that I can bear to forgive its unforgivable sins. Let me cover those first, since I prefer complaining before complimenting.

What’s the point of Steam Machines? They’re part of Valve’s corporate strategy to not be reliant on Microsoft Windows. With the source to whatever Linux distribution they’re using Valve has complete control over the entire Steam experience. No worries about being locked out of another company’s App Store.

Polygon is very down on these devices and frankly I’m not sure how to argue with that point. Assuming you have a powerful Windows gaming PC, what’s the point of building or buying a Steam PC? I can see Valve’s angle that it pushes gaming PCs more to the mainstream, but to consumers it’s a head scratcher. I have an Xbox 360. Why would I buy an Xbox One? Because Forza 5 and Dead Rising 3 are only available on the Xbox One.

Exclusives. It’s all about exclusives. 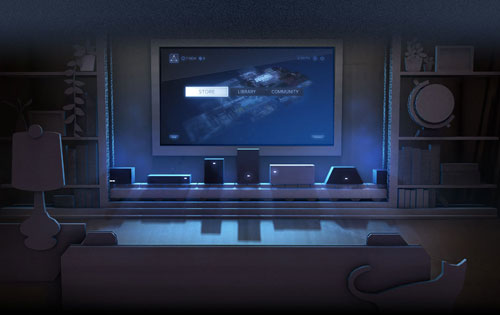 My favorite part of Final Fantasy XIII is near the beginning, when the entire group is gathered in the Pulse fal’cie Vestige. It’s a symphony of stupidity. 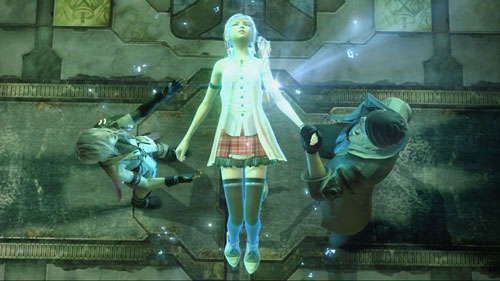